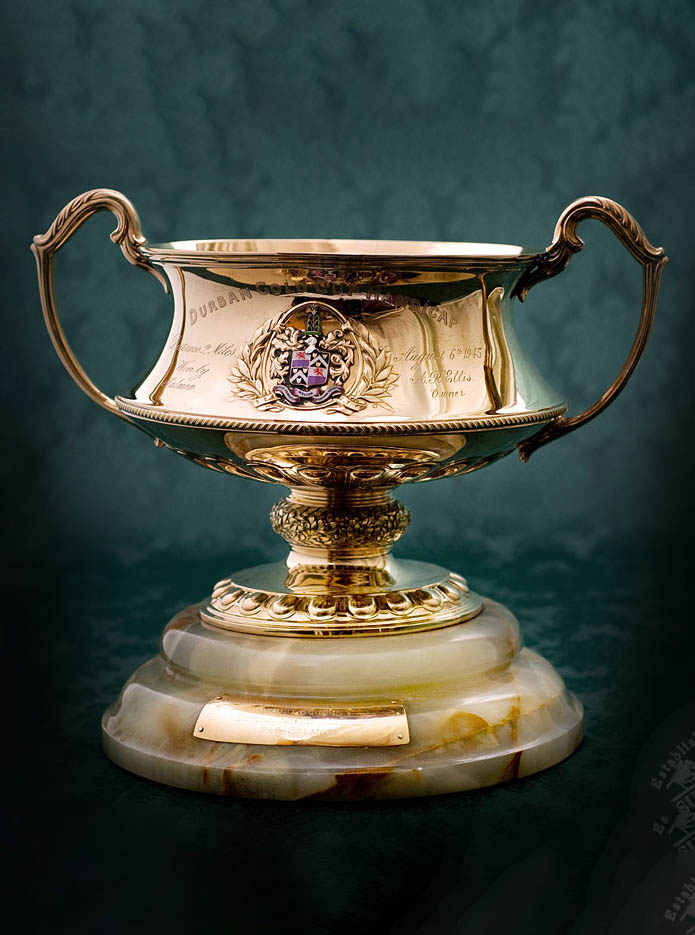 First run in 1921 for a stake of just 2000 pounds, the Gold Cup is an equine marathon that boasts a proud history and captures the public imagination on a wide scale. The race suffers no fools when it comes to fitness and stamina.

The Gold Cup is Africa’s premier marathon for long-distance runners. The race is run over 3200m and starts at the 400m mark in the short Greyville straight. There’s much jockeying for position as the runners pass the winning post for the first time before turning sharply right and heading towards the Drill Hall. Normally many runners are under pressure before the turn into the home straight and it takes a special type of horse and jockey to win the event. One of the greatest Gold Cup riders of all time was Charlie Barends, who won the event seven times. He partnered favourite Chez Monty, who in 1950 became the first horse to win the race two years running. Felix Coetzee broke Barends’ long-standing record in 2012, when he won his eighth Gold Cup on In Writing. 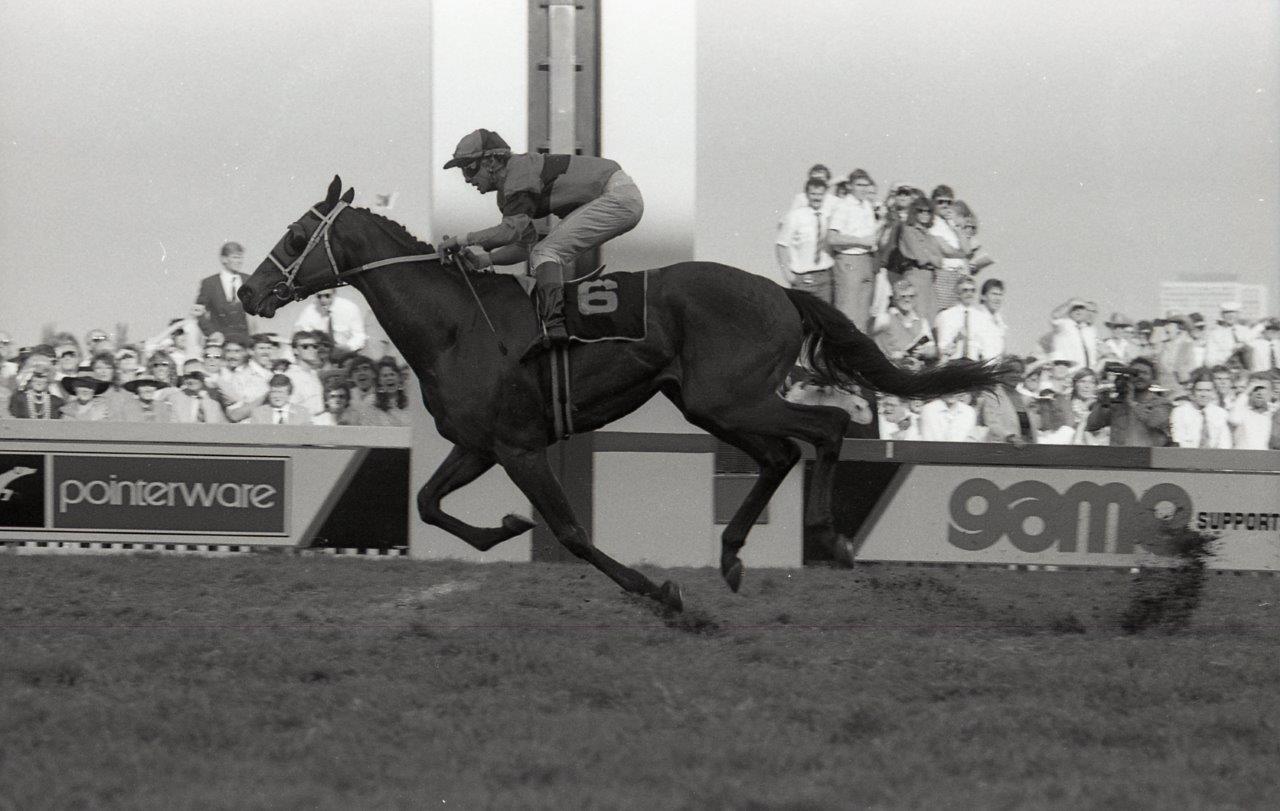 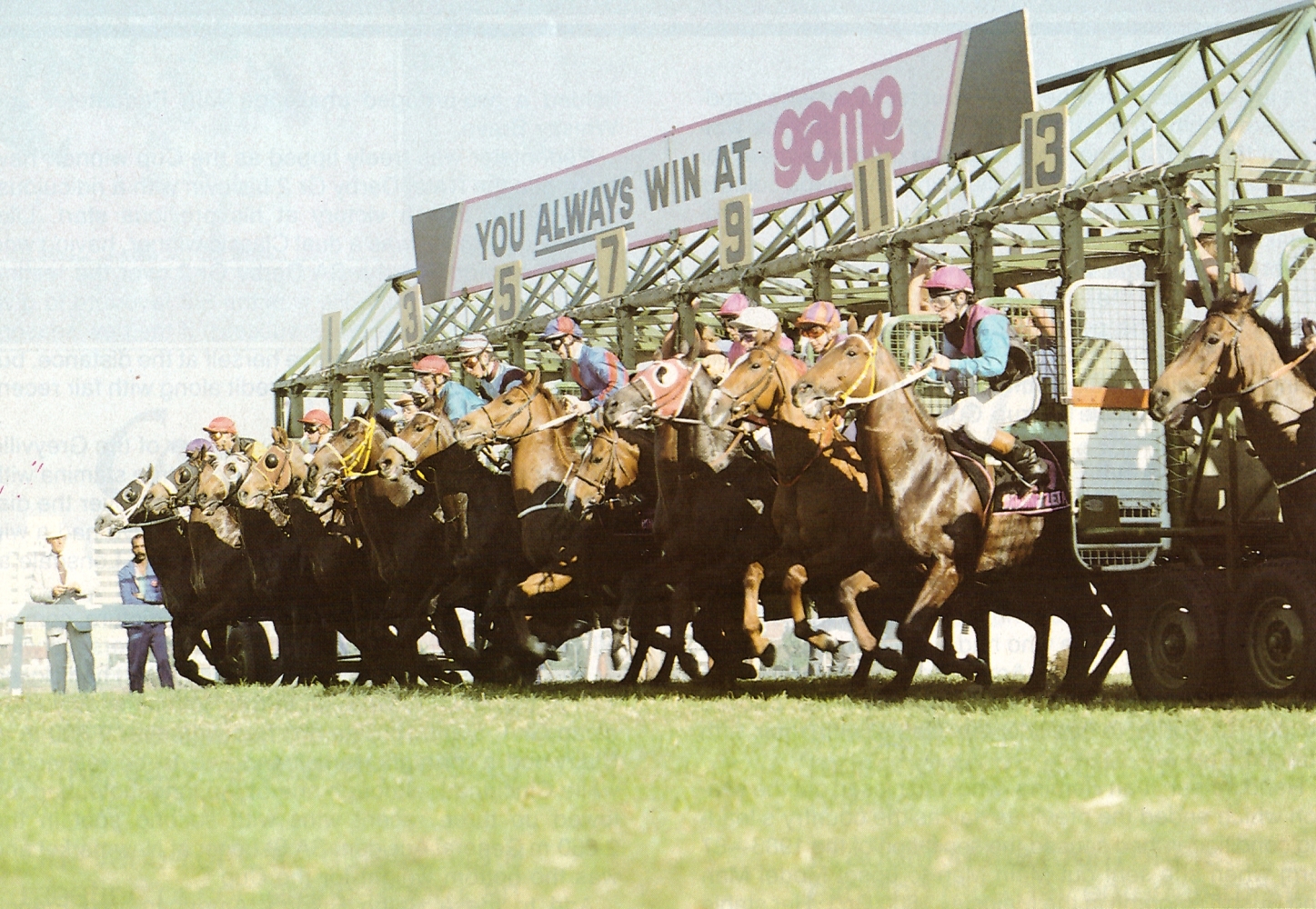 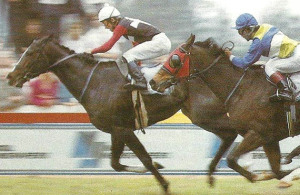 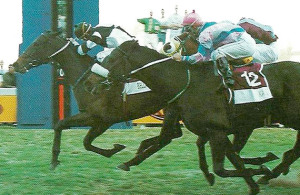 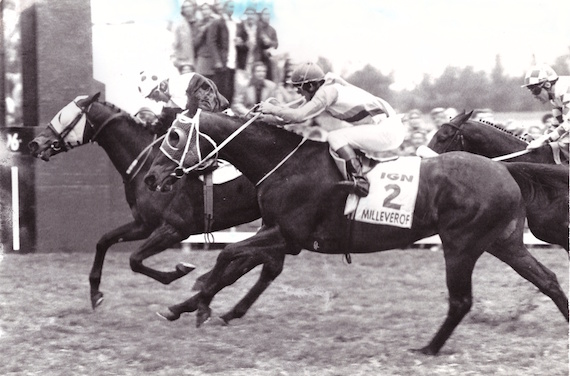 The Marshalls World of Sport Gold Cup, a grand and golden finale to the Champion’s Season takes place at Greyville Racecourse every July. The 101st running taking place on 31 July 2021.

This is where the country’s leading thoroughbred marathon, the R600 000 Marshalls World of Sport Gold Cup, heads a comprehensive programme of events. The 10-race meeting boasts no less than four Grade 1 events including the Grade 1 R600 000 HKJC World Pool Champions Cup over 1 800m and the top weight-for-age speed event, the Grade 1 R500 000 World Sports Betting Mercury Sprint over 1 200m.The other two Grade 1 events are the R400 000 Premiers Champion Stakes and the R400 000 Thekwini Stakes, the final clashes over 1600m for the country’s top two-year-olds. The Grade 2 R 150 000 Kuda Gold Bracelet and the R175 000 Prosport International Debutante presented by Gagasi FM are for fillies and mares at weight-for-age with penalties while the R175 000 Epol Umkhomazi Stakes race is set weights over 1 200m for the juveniles.


With this combination of races, we have given the Gold Cup Event the fitting strapline Speed. Middle Distance. Stamina.
Encompassing all aspects of this Prestigious Day.

some amazing prizes up for grabs